We moved here in 2002 to fulfill a dream of living in the country. When Deborah read Walden in college in 1983, she fell in love with Thoreau’s ideas of living deliberately and simply. When children began to fill our home in the suburbs of Chicago, Laura Ingalls Wilder books became a read-aloud favorite. In the early 1990s, we began to talk about moving to the country. We looked for property intermittently, but were never able to find more than a few acres, and it was usually cut out of a cornfield. We were also limited geographically because we had to be within an hour of the college where Mike teaches. In February 2002, we finally found what we were looking for — 32 acres, mostly wooded, with a 2-acre hay field. We moved our family into the double-wide mobile home on April 10, 2002, and immediately began filling the barn and pasture with animals.

In January 2014, Antiquity Oaks LLC was formed with all five family members as owners. Our goal is to provide naturally grown heritage foods while educating people about sustainability and farming. 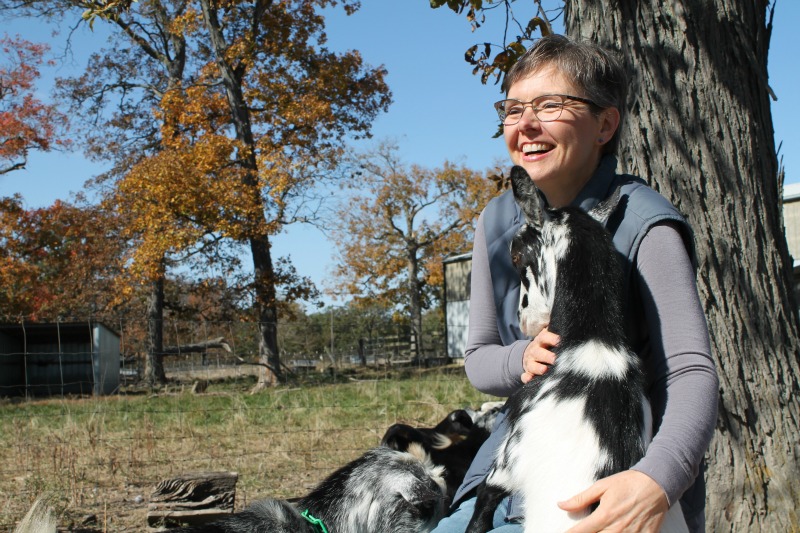 Deborah is the face and heart of Antiquity Oaks. She's the one who writes the blog, responds to animal and product sale requests, and generally oversees everything as farm manager and CEO. If you have a question about anything, she's the one to ask. Click on the photo to learn more about Deborah... 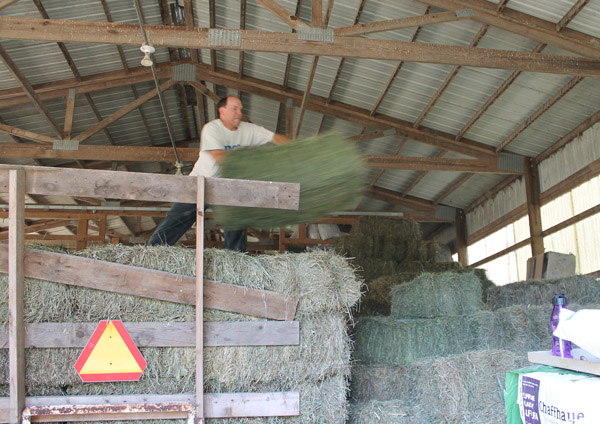 Mike is a professor of electronics engineering technology at Joliet Junior College. He builds all the buildings, puts up all the fencing, does a lot of the gardening, cuts hay with an old-fashioned scythe, chops firewood, and does whatever else needs to be done around here, including electrical and plumbing work. To learn more about him, click on his photo ... 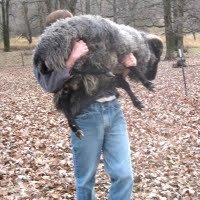 Jonathan, our son, cared for the sheep, chickens, turkeys, and pigs on a daily basis until he graduated from the community college in 2013. To learn more about Jonathan, click on his photo. 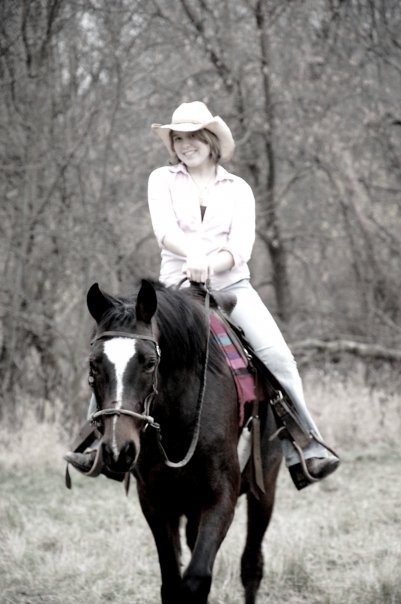 Katherine was responsible for the horses and goats, including feeding and milking on a daily basis when she was still at home. She started milking goats when she was 10 and spinning our Shetland sheep wool into yarn when she was 11 years old. Click on the photo to learn more ... 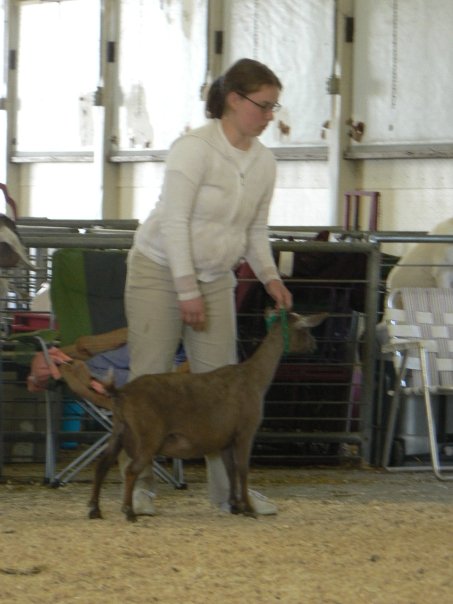 Margaret, our oldest daughter, now lives in Texas and works as an electrical engineer. Click on her picture to learn more about what she did on the farm ...